Nobody likes to be a quitter.

Now, however, I am a big proponent of quitting fast and quitting often. It's not that I've gotten more frivolous with my decision-making or lack the grit to stick around. It's that over the years I've gotten clearer about what I want out of life.

Once I understood what I was working toward, it became easier to see which ones were not serving that purpose. I would quit anything that hindered, derailed or distracted me from it.

Because while I would quit, what I now know are the small things, I knew that by doing so, I was staying committed to the bigger things.

The hard part is gaining that clarity. But once I had it, everything else seem to fall into place. But when they don't, it's a sign I need to quit it. 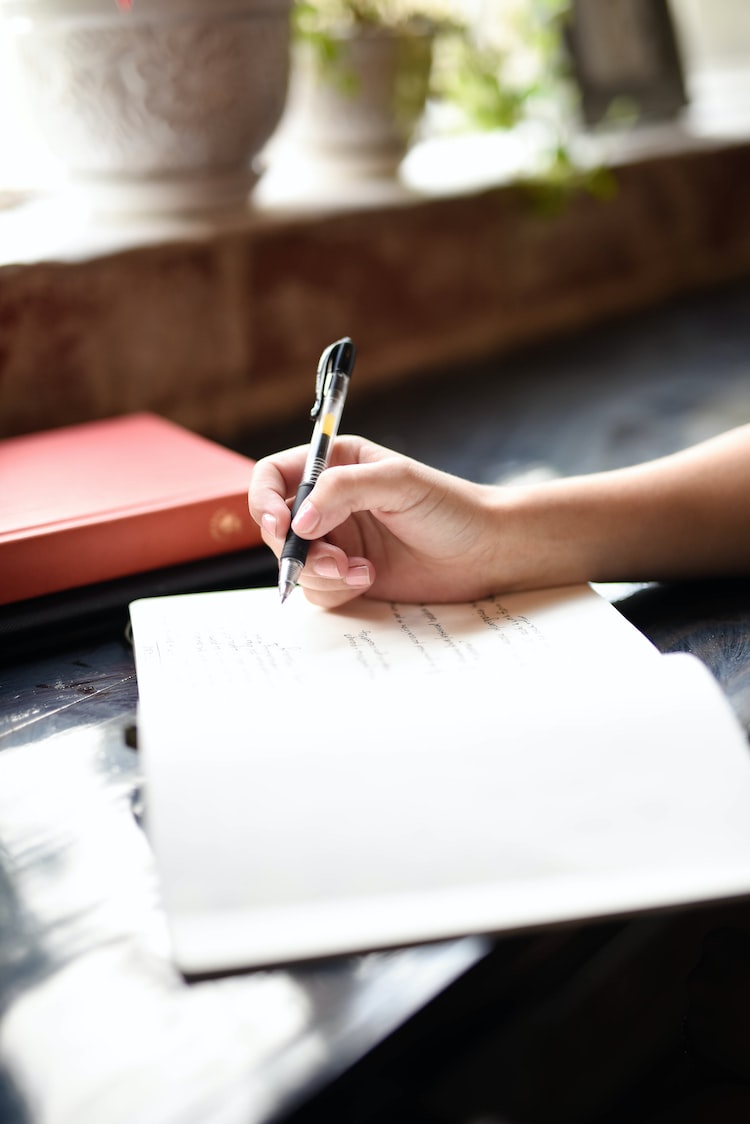 3 lessons on writing every day for 30 days

Today marks my 30th-day of writing and publishing an atomic essay every day. It feels long and short all at
May 23, 2022
1 min read
May
21 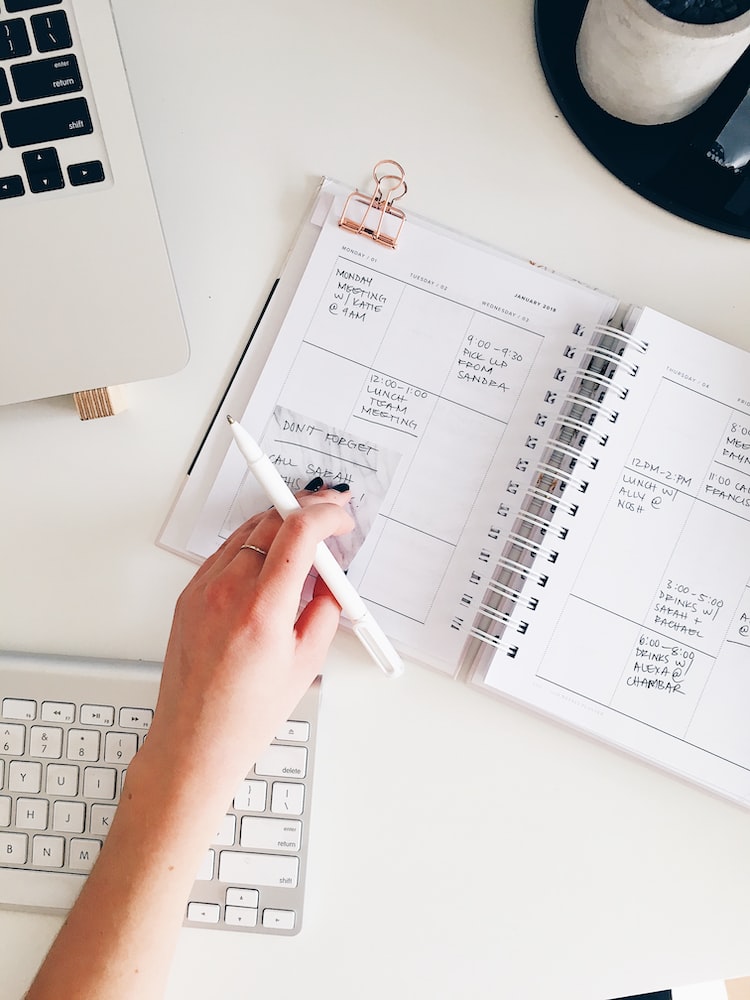 Why you should never pick Monday to start a new habit 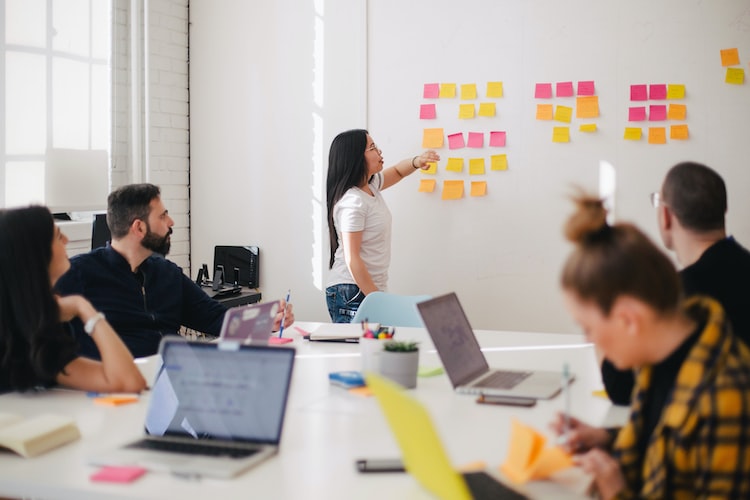 The best lesson I learned about how to delegate well

After 14 years in the workforce, I still remember my journey from individual contributor to manager. The most significant growth
May 19, 2022
1 min read
May
16 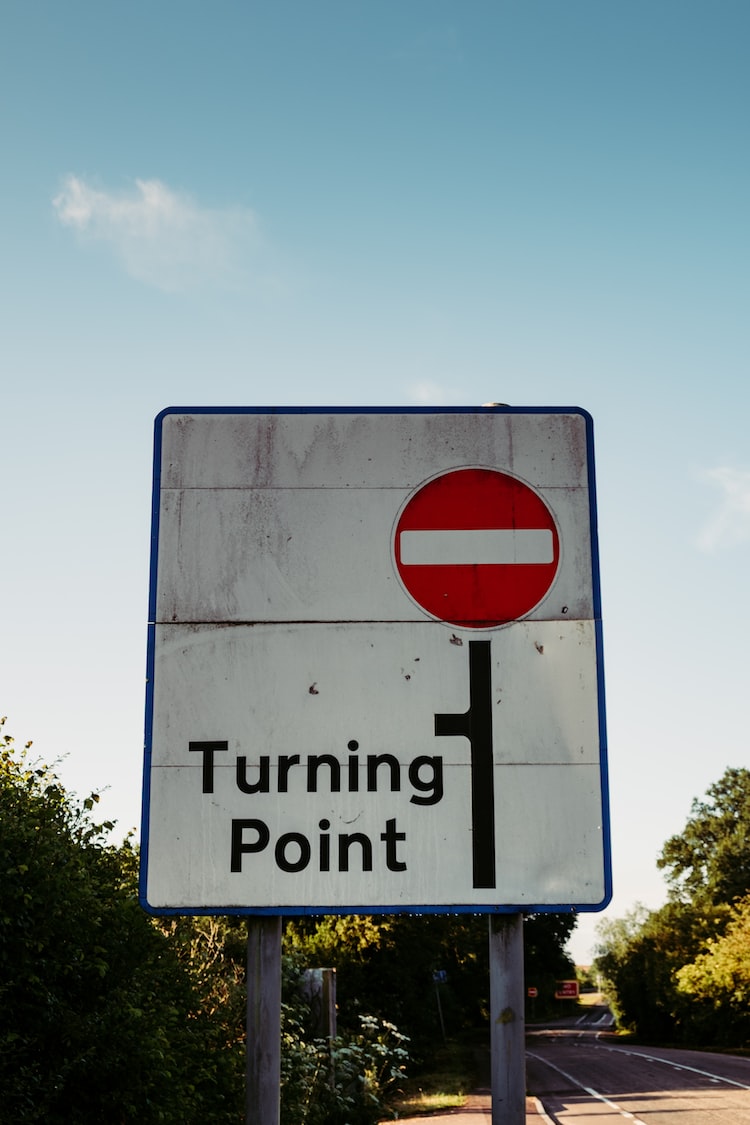 Quitting is not the same as giving up. The dictionary defines quitting to also mean "to set free". That's the
May 16, 2022
1 min read
May
14 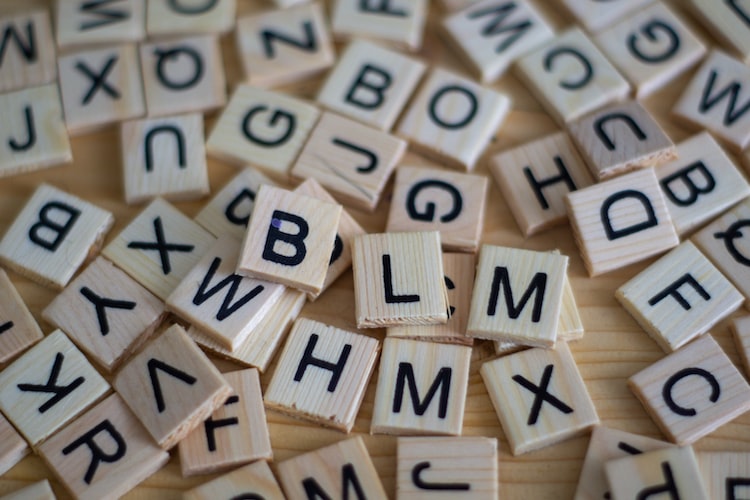